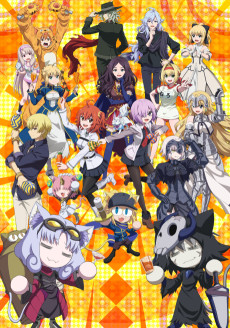 Series focused on parodies and stories based on Fate/Grand Order 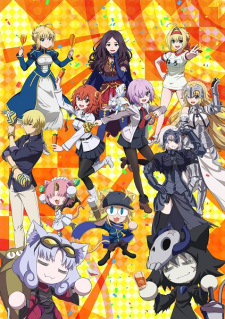