The anime is set in an alternate history Japan in 1931, with the Tokugawa shogunate never abolished and the Meiji emperor never restored to power. The anime will follow the activities of "Nue," an organization of shogunate executioners who enforce government rule. The story description contains intentional historical discrepancies: noting the year as the 64th year of the Meiji era (the Meiji era only lasted 45 years up to 1912), and mentioning Tokugawa Yoshinobu as reigning shogun (Tokugawa Yoshinobu died in 1913).

Watch Jouran: THE PRINCESS OF SNOW AND BLOOD English subbed online At ANINOW 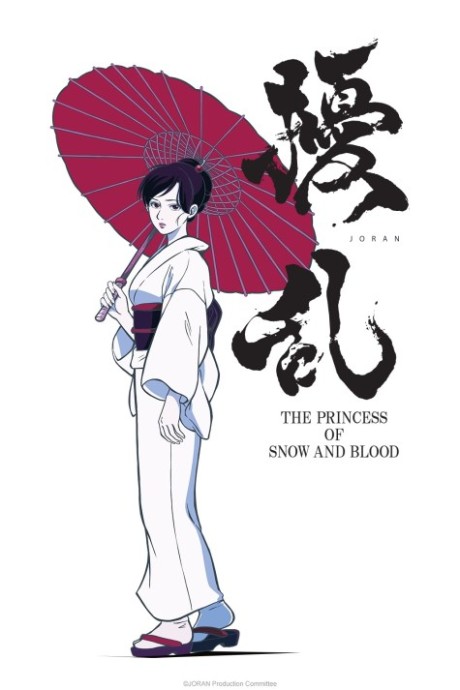