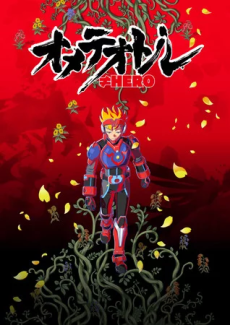 In the year 22XX, due to the drastic decrease in the human population, the government starts accepting races from other allied planets. As a result of genetic mixing, new species are born with special powers. A young man named Yuuki learns on his 18th birthday that while his father is a member of the "hero" tribe, his mother is a member of a tribe of beings who can manipulate plants who were supposedly wiped out due to the accelerated mechanization of the planet. As a result, Yuuki holds powers of both tribes, but he questions which side he should help with his powers.