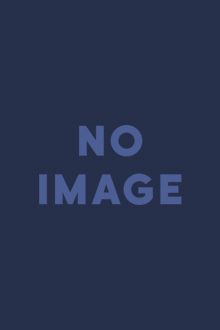 Noir is the son of a minor noble with very little to his name other than a job offer–which is canceled before he can even start his first day. He does possess one rare trait, though: the magical ability to consult with a great sage, even if using the skill gives him terrible headaches! Unsure of what his future holds, he accesses the sage for advice on how to move forward and is directed to a secret dungeon filled with rare beasts and magical items. It is here that Noir will train, compiling experience and wealth, until he’s powerful enough to change his fate. 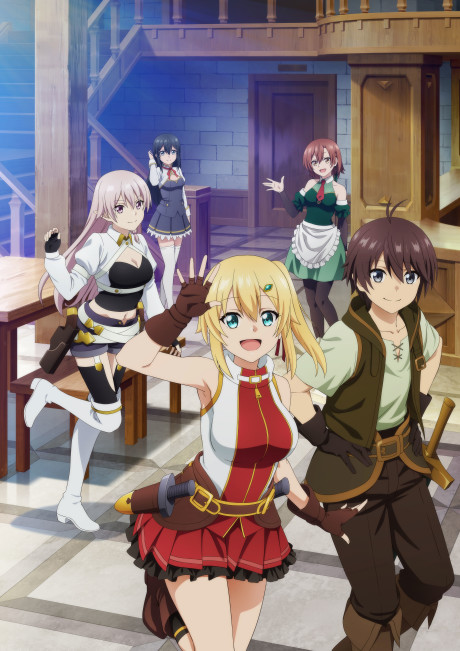