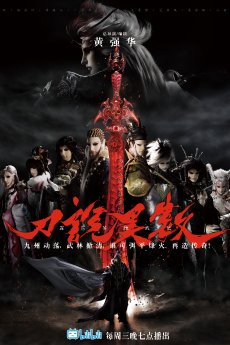 As turmoil looms in the Martial World, and the Eight Wonders of the Evil Dragon unleashes dark forces, who will emerge as the new warrior legend?