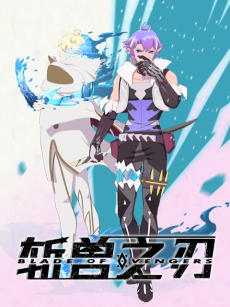 In order to save the eternal winter kingdom, a resurrection squad called "The Blade of the Beast", with the heart of revenge, sneaked into the kingdom of Asa, the chief culprit who caused the eternal desperation of the eternal winter. At all costs, it was necessary to seize Restart the two keys of the world tree core...